Online Dating: A deep dive into the Tinder Business model 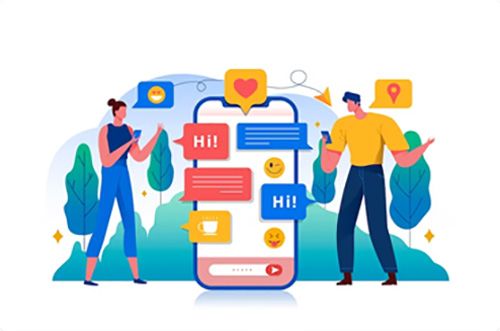 Imagine a scenario where you get to swipe, get paired, then flirt, and finally date. Strange as it may seem, this is the Tinder business model. The idea is really simple yet so powerful that it has managed to captivate millions of viewers around the globe and is one of the fastest growing social startups in the dating mobile app development industry.

Released in 2012, the app had 350 million swipes per day by late 2013, which rose to one billion by the end of 2014. Since then, Tinder has only grown bigger. It is, without doubt, the most bewitching app since the internet.

The app is available in 40 different languages and is spread over 190 countries. It is estimated that in 2021 Tinder users will reach around 60 to 65 million.

In this article, we will address questions like how the app is making money, the costs, its future sustainability plans, and how did an app like Tinder in the dating app development world take the internet by storm in 2013 by gaining tremendous popularity so soon?

Before getting into the business model of the company, let’s delve into a brief history of how the company raised its initial funding and who invested in the startup to get the ball rolling for Tinder in the dating mobile app development business.

According to a document published by TechCrunch in 2014, the CEO of Tinder, Sean Rad, claimed that the company did not raise any outside funding initially. He stated,

“We are in a fortunate position that we have internal sources of funding, we don’t need to raise outside capital, but it’s something we think about often.”

Many Silicon Valley investors were looking to fund the company back then, considering how fast the two-year-old company was growing. They were, however, reluctant because Tinder was incubated out of IAC’s Hatch Labs in 2012, and the cartels of the internet world still owned a majority stake in the company.

An earlier report confirmed how the Benchmark general partner, Matt Cohler, was looking to invest, valuing the company between US$ 750 million to US$ 1 billion but there were concerns regarding the deal structure which could ultimately hinder its completion. Cohler already had an incredible history of being successful with his investments backing companies like Instagram, Dropbox, Facebook, etc, back then.

The dating mobile app development industry originated in the dot-com era and transitioned to mobile apps after the iPhone was introduced in 2007 with match-making apps like eHarmony, Match.com, and OkCupid. New enterprises, with a limited customer base, struggled to get even the slightest share of the market since the legacy brands already dominated the dating industry till 2012.

Then came Tinder, the app that revolutionized the dating app development world by drastically modifying the user experience. Tinder focused on previously ignored young-adult segments and in just two years, the segment tripled in size.

The app came in 2013 as a free application. In 2015, they changed the business model and started charging for a few features with Tinder plus. The new Tinder plus divided the operations into two sections; the network-making Tinder and the cash-making Tinder plus. Additionally, a new version, Tinder Gold was introduced in 2017, which integrated an extra feature.

Both versions provide premium features like unlimited likes and chatting with singles worldwide. The Gold version even allows users to see who likes them and generated 19% of sales. This feature also ended up being the hot new money-making feature for the Tinder app.

Many organizations have partnered with Tinder for sponsorships of their profiles. Tinder, like Snapchat, has incorporated the sponsored ads into its standard interface. Whenever a user swipes and sees a sponsored profile, they get matched and are asked to click on the provided link to connect with that profile through Chatbots.

We discussed above how Tinder makes money. Now, let’s delve into some of the key takeaways that every dating app should pay heed to while developing an online dating platform:

These are not normal times as the years 2020 and 2021 have changed online dating for good. Before the coronavirus began its frenzy around the U.S., dating apps encouraged users to rendezvous face to face. Now, we live under house arrest due to frequent lockdowns and minimal human-to-human interactions.

We, as humans, are extremely adaptable hence the pandemic is likely to alter our dating habits, permanently. These apps are now focusing on pushing users to meet virtually using video-based features ultimately making it simpler to meet new people with a few taps on their smartphones.

The Tinder CEO, Elie Seidman, states that the app user activity has risen by 10% to 15% across the country during the Covid. He said,

“While we are socially distant, we definitely aren’t disconnected, more than ever, having someone to talk to can make a world of a difference.”

A San Francisco-based company that analyzes the app ecosystem recently reviewed how dating apps’ goal of maintaining audiences seems to be working so far. The active app users for dating apps like Tinder and Bumble were largely unchanged since the start of the epidemic. Around 23% of people who met on Tinder went out on dates and nearly 12% even found the love of their life on Tinder.

Overall costs and time for Developing an App like Tinder

There are a lot of factors that need to be considered while developing an app like Tinder. An average developer may charge between US$ 24,000 to US$ 35,000 based on the app requirements.

It takes around 1200 – 1500 hours for creating a tinder-like application for both the iOS and Android platforms. A single app without any additional feature can take up to 4 months, however, it is obvious that the more the required features, more the time it takes to complete the project. Occasionally, it might even take up to 6 months to develop such an app.

How the app gained popularity

Ever since Tinder was released in 2012, the dynamics of the online dating industry has changed forever. The question that needs to be answered is how did a single app inspire a whole new generation of dating apps in its wake? Let’s delve into ways Tinder used to gain popularity amongst its target users:

The Tinder app entirely changed the dynamics of online dating due to its remarkable branding, responsiveness, and resilience. The app is extremely popular amongst young adults, especially millennials.

Although it is still too early to predict the future of the dating industry, it has certainly grown at a steady pace of 5% year-over-year since 2013. More and more people are now using dating apps to meet new people. In the USA alone, 30% of people aged above 18 have used the app at least once in their lifetime.

If you wish to build your next big dating app, then what are you waiting for? Reach out, and our team of experts will get back to you as soon as possible.

Get the latest tech
updates by subscribing 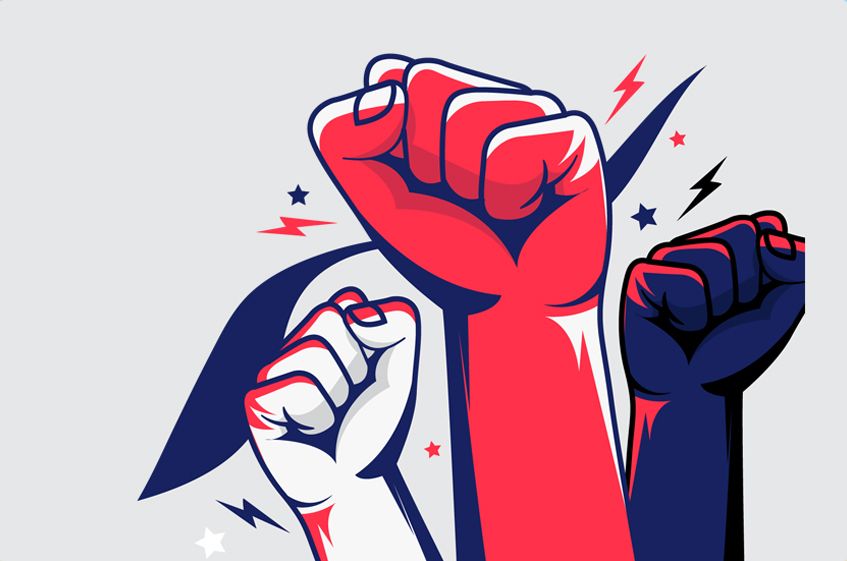 Revolutionizing Fintech: back to the layaway model? 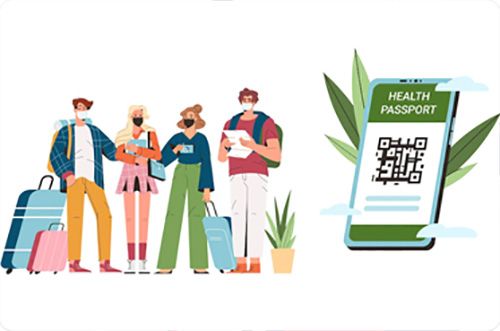 Online Dating: A deep dive into the…